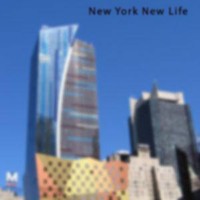 This is my first mix mixed in my new home country, home state, home city, New York City. You can feel strong NYC influence, Harder beats, deeper cutz, sometimes darker atmosphere, it's hard to live and make here! But, if you dig a little bit deeper in the music, you'll find that light of hope, that positive atmosphere that we're all looking for in this beautiful city. Since I didn't have time last year to input some new music, many artists were new to me on this mix. Check it out: Mr.V, Chuck Love, Bryan Adams, Brown Origami, Jazzy Eyewear, Juke Joint, Afromento... 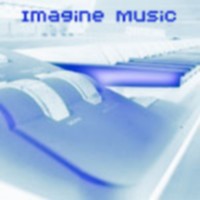 This mix was inspired by Davidson Ospina's track "Imagine Music". After I collected a few more, I decided that is time to mix one nice deep DJ mix. Thanks to the House Music, I still exist as a happy man! That great deep and soulful house music, great deep house producers and singers such as: Jaymes Samuel, Markus Enochson, Ultra Nate, Steal Vybe, Fanatix, Graceland, Chuck Love, Shik Stylko... Supacool drive 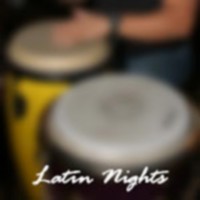 I just love to hear good house rhythm with some Latin, Brazilian influence. I was thinking about to make mix called Latin Nights, inspired by special nights when I would play Latin house all night long. And, I got this one, it's 80 mins full of mellow, romantic, sexy, latin house for everybody. First track is fab, Bayara Citizens aka Joe Claussell, yeah. And there is more; Little Louie Vega, Bah Samba, Glen Lewis, Hardsoul, Chuck Love, Anane... 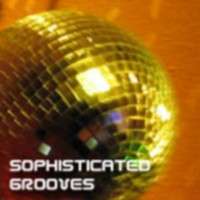 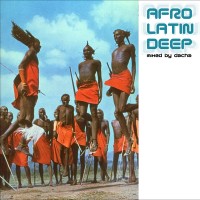 One of the most downloaded mix on my website, and (I think) one of the best mixes that I ever compiled and mixed. It was end of 2004 but it's still like new to me every time I hear it, and many other house music lovers tell the same, trust me. I cannot remember how many great parties we have had with this one. Yes, it's all about African, Brazilian, Latin house music, besides soulful and deep, my favorites house genres ! It's finally back online for good, enjoy! Richard Dormfmeister, Sin Palabras, Truby Trio, Sumo, E-man, Demarkus Lewis, Dennis Ferrer, Mateo & Matos...